He was Finance Director for many years at Bristol Airport which has consistently been the fastest growing major UK airport over the past two decades. During his time there Jim’s principal responsibilities included financial strategy and planning, IT, HR, risk management and commercial development.

He is also a Board Member of Lighthouse Relief, a non-profit organisation that provides emergency relief to refugees in Greece. 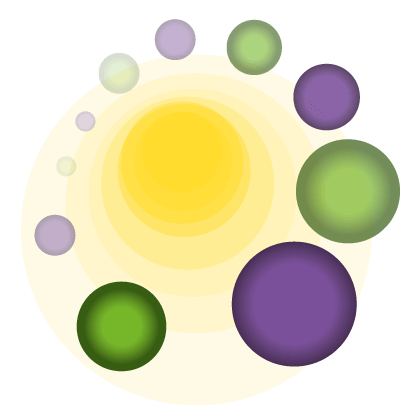